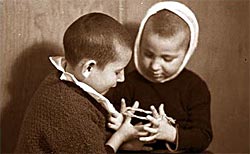 When World War II broke out in September 1939, some 300,000 Jews fled Poland for the Soviet Union. Some migrated to Siberia; others reached the Soviet republics in Central Asia. Starving, ill, and in need, they stayed in different camps along their way. On this long march, with all its hardships, thousands of children lost their parents.

In 1942, an agreement was signed between the Polish government-in-exile and the Soviet government according to which Polish refugees who had chanced into Soviet territory would be enlisted in the Polish army (Anders Army). The emigration of 24,000 Polish soldiers and refugees was authorized, and from April until August of 1942, they were taken via the Caspian Sea to Tehran. Among them were about 1,000 Jewish children and 800 Jewish adults. Most of the children were orphans; a minority arrived with one parent and some with both. A number had parents who had remained in the Soviet Union and had handed the children over, as a last hope of keeping them alive, to Polish orphanages directed by priests and nuns; some of these children also reached Tehran. In Tehran, the Jewish adult refugees created an orphanage with the active aid of the Jewish community.

Caring for Jewish Children in Tehran

Two Jewish Agency emissaries, Reuven Shefer and Avraham Zilberberg, were sent from Palestine as soon as the news of the arrival of the Jewish children reached the country, and they opened a Palestine Office. In October 1942, Zipporah Shertok, wife of the head of the Jewish Agency’s Political Department, Moshe Shertok (later Sharett), went to Tehran to direct the orphanage, Beit haYeled haYehudi (Jewish Child’s Home), together with a group of Zionist pioneers who had arrived with the refugees. No more entry visas to Iran were accorded to the Palestinian emissaries. There were severe shortages at the orphanage, principally of food, which was in short supply throughout Iran. An unceasing effort was made to bring more children out of the Polish orphanages.

In January 1943, after immigration permits had been obtained from the Mandatory authorities and a ship from the British authorities in Iran, the children and their escorts sailed to Karachi in India (now Pakistan). From there they went to Suez, and on February 18, 1943, they reached Palestine by train. They were 1,230 in number, 369 adults and 861 children; 719 of the children were without parents and the other 142 with one or both parents.

From the time of their departure from Tehran, their journey was followed with strong emotion in the yishuv (the organized Jewish community in Palestine), and throughout their train journey to Athlit, thousands welcomed them with great enthusiasm. Youth aliya activists, headed by Henrietta Szold and Dr. Hans Beyth, made all-out efforts to absorb them, initially in Athlit and subsequently in eleven transit camps, where they recuperated and regained strength after their three years of suffering.

Photos of the children

The photos below are courtesy of Nadav Man from Bitmuna Lab, and were taken by Mico Schwartz who was working in service of the British Mandate. It is not certain whether the photos were taken in Eretz Israel or on the way to it, and the photos were discovered without a list of names. 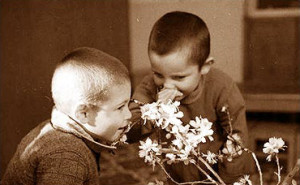 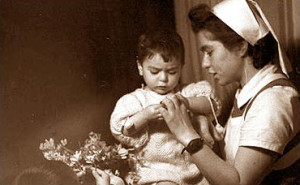 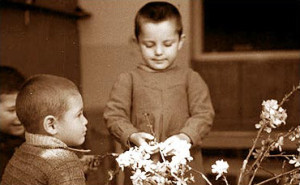 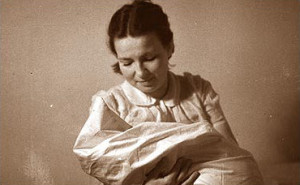 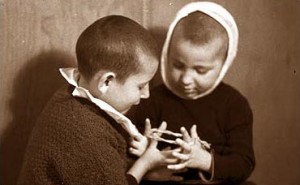 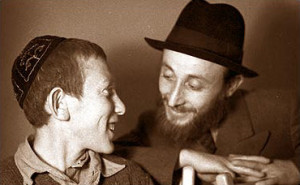 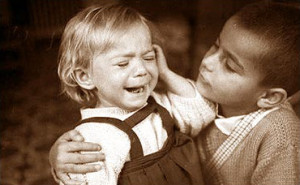 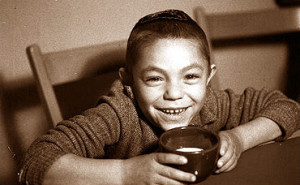 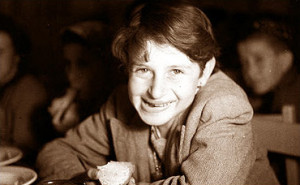 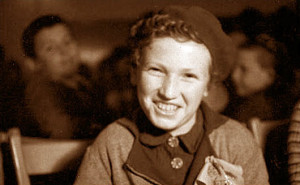 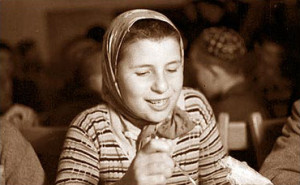 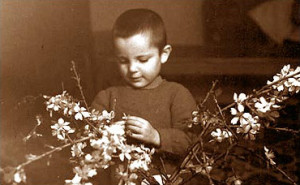 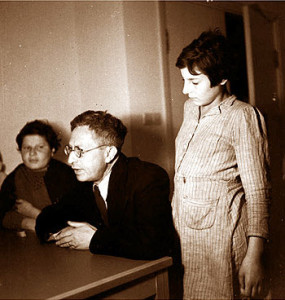 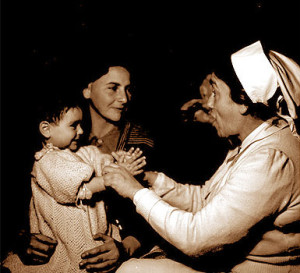 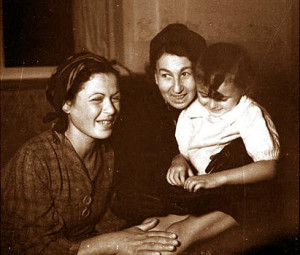 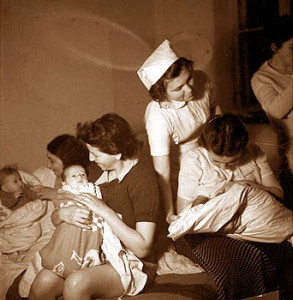 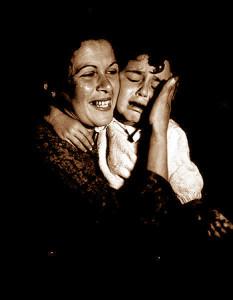 What will he do now? Watch former Israeli president “look” for work after presidency One of Israel’s longest serving and most memorable statesmen, Shimon Peres, has finished his term as … END_OF_DOCUMENT_TOKEN_TO_BE_REPLACED

Yossi Harel, born in Jerusalem, was the commander of the emigrant ship ‘Exodus 1947’ and later a leading member of the Israeli intelligence community. Yossi Harel tells Exodus story from … END_OF_DOCUMENT_TOKEN_TO_BE_REPLACED

It was one of the most glowing chapters in the Jewish state’s history, dating back 3,000 years. The Jewish community in Ethiopia, possibly the “lost tribe of Dan,” was spirited … END_OF_DOCUMENT_TOKEN_TO_BE_REPLACED