Inventor Joe Robinson, who is running in the Republican presidential primary in New Hampshire on January 10th, has shown that his modification to car engines can get a vast increase in miles per gallon. In a thought provoking interview with David Essing, Robinson explained how his patented invention performed in tests, but why the oil corportations and General Motors have so far turned it down. 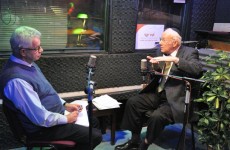 The modification achieved 49% more miles per gallon, according to the EPA’s Federal Test Procedure. His invention dealt with the question of what percentage of the fuel is used to operate the engine and what is the remaining percentage of the fuel that actually pushes the car down the road. The research is purely in the field of mechanical engineering – how to reroute the air-fuel mixture of a gasoline engine to increase net horsepower while significantly improving miles per gallon.

In addition to his invention achieving vast savings for American car owners, it would obviously benefit the entire economy. Moreover Robinson argues that America’s dependence on foreign oil is bankrupting the country, whereas the building and operating of refineries in the U.S. to produce gasoline from domestic coal, would create jobs and eliminate the import of oil. In his opinion, the U.S. gets four times as much acid rain from oil than it does from coal. 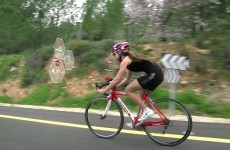 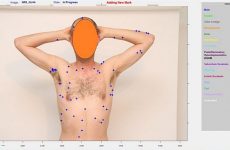 ‘Our enemy is moles and we know how to track them,’ says Lior Wayn, founder of the company that developed DermaCompare. Every child gets a vision and hearing check in … END_OF_DOCUMENT_TOKEN_TO_BE_REPLACED